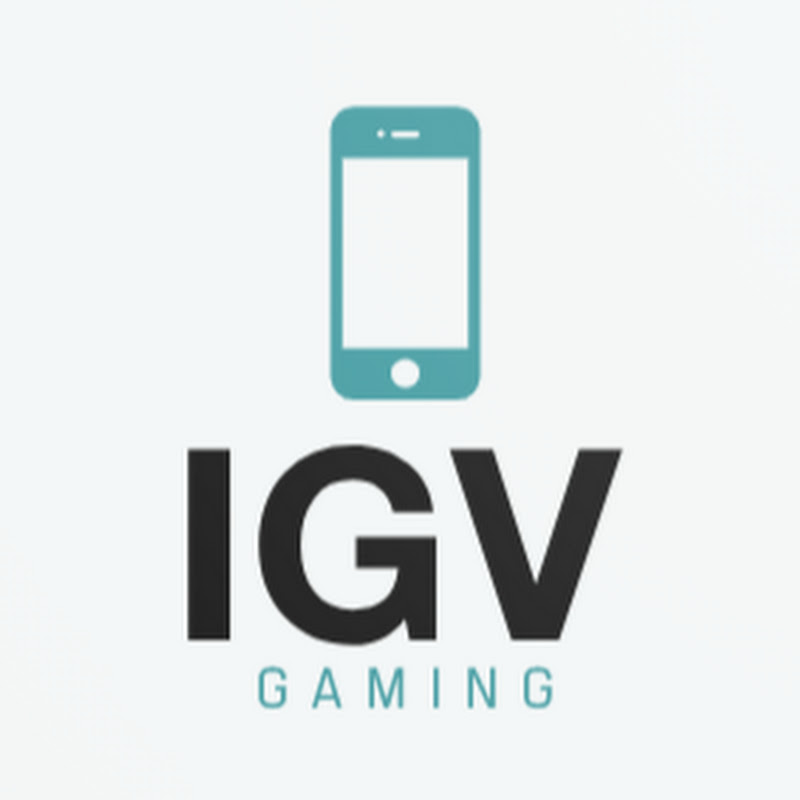 Enjoy this video?
Earn this channel a few bonus points by clicking below!
+25fp points per click/second.

In this video I'm playing Alita Battle Angel the official game, based on the Alita movie. It lacks inspiration, but it's okay.

Under the shadow of the last great city in the sky, prepare to set off through the streets of Iron City and get ready for an epic adventure six-hundred years in the making…


Alita: Battle Angel – The Game is the official game based on the all-new theatrical film produced by James Cameron and Jon Landau and directed by Robert Rodriguez. It’s a high-octane cyberpunk MMORPG mobile game that allows players to experience all the action, emotion, locations, weapons, and characters from the movie!


Lost in the labyrinthine streets of Iron City, join forces with the heroine Alita, cyborg jacker Hugo and their friends in an effort to stop the power-hungry forces of The Factory.

● Face a variety of challenges, and gameplay modes from the movie.

● Choose from numerous weapons, gear and cybernetic upgrades to customize the look of your player character.

● Hunter Warriors are the police and bounty hunters of Iron City and can be hired to assist you in battle. Team up and choose your tactics wisely so you can bring down the mightiest enemies.

● With stunning, high-quality action and graphics – this game is built to showcase the incredible detail, depth and scale of the world of Alita Battle Angel.